Posted on February 5, 2021 by Kelly Sedinger

It’s February (sorry about the lack of posting, there’s some stuff going on that’s not horrible but occupying lots of brain cycles), and with it comes, as always, Black History Month. Here is a thread I saw on Twitter yesterday, from a user going as “LEFT Ph. D”, describing in brief the part that something near and dear to me plays in Black history in America: overalls!

I tried embedding the individual tweets, but for some reason the code to do so was kind of wonky, so I’m reproducing the text and images below, in sequence as they appeared. WARNING: One of the images is a difficult one, a stark reminder of the casual way we used to show our devaluing of Black lives.

The SNCC referred to in LEFT Ph.D’s commentary is the Student Nonviolent Coordinating Committee, a student-led movement that was one of the main methods for students in the United States to engage with and support the growing Civil Rights movement. More on them here.

(One of these images is difficult.)

Our clothes come with a politic. 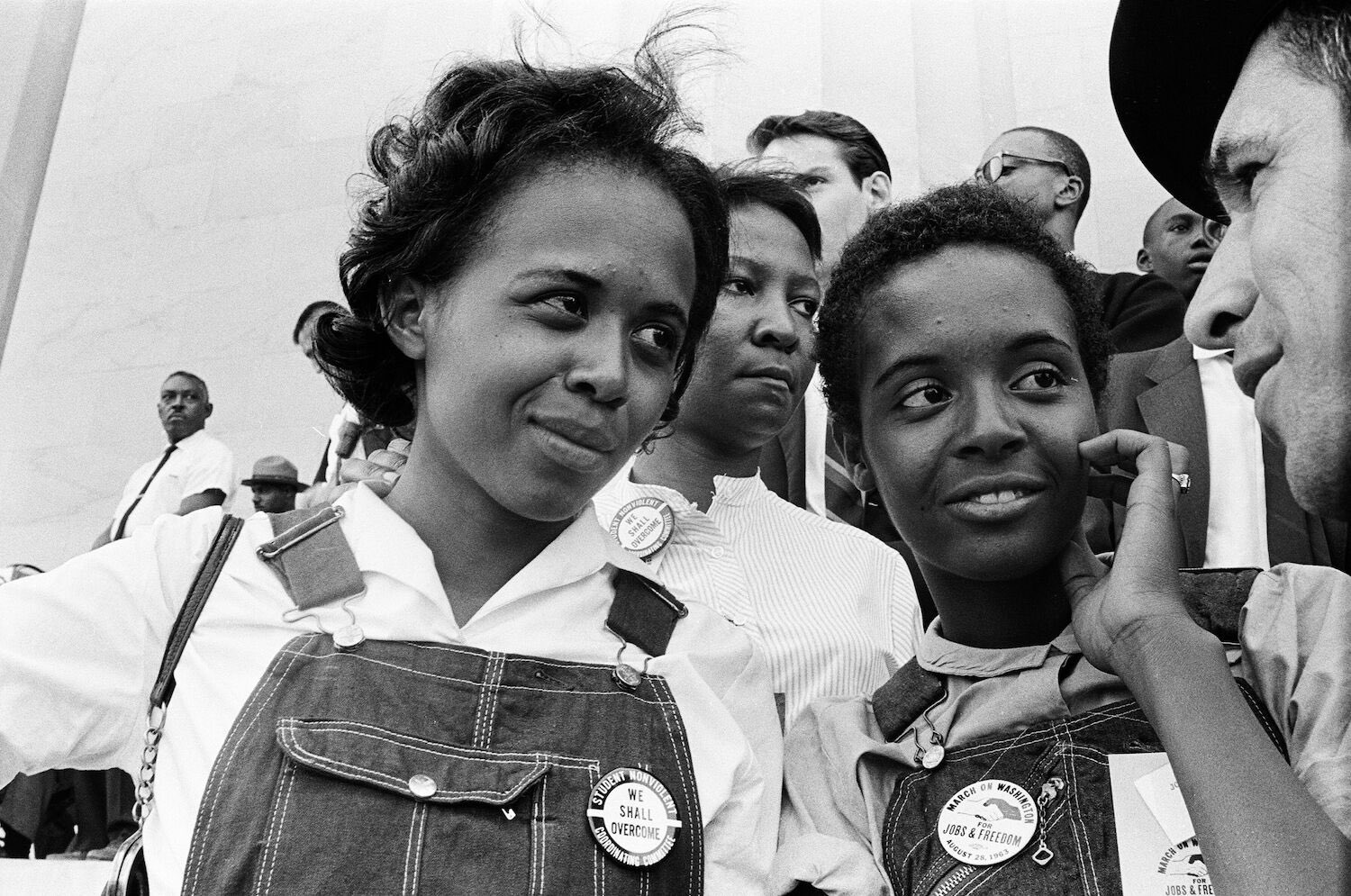 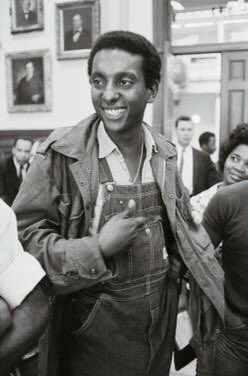 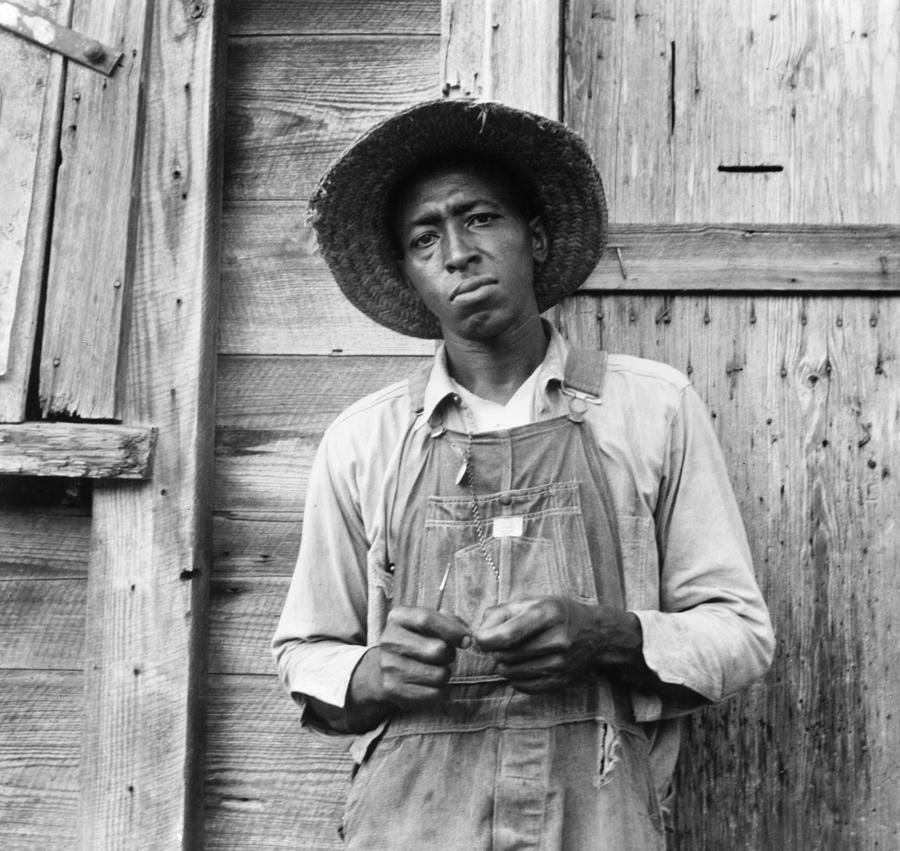 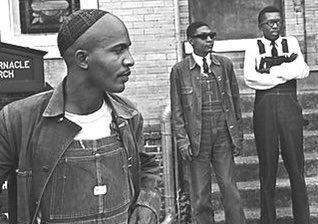 Yesterday, my 5-year-old asked me why I always wear overalls. He was curious about the buttons that I wear on my clothes. I didn’t give him a history lesson on denim/workwear and Black folks, but I did show him pictures. I did tell him that those pictures were of our ancestors. 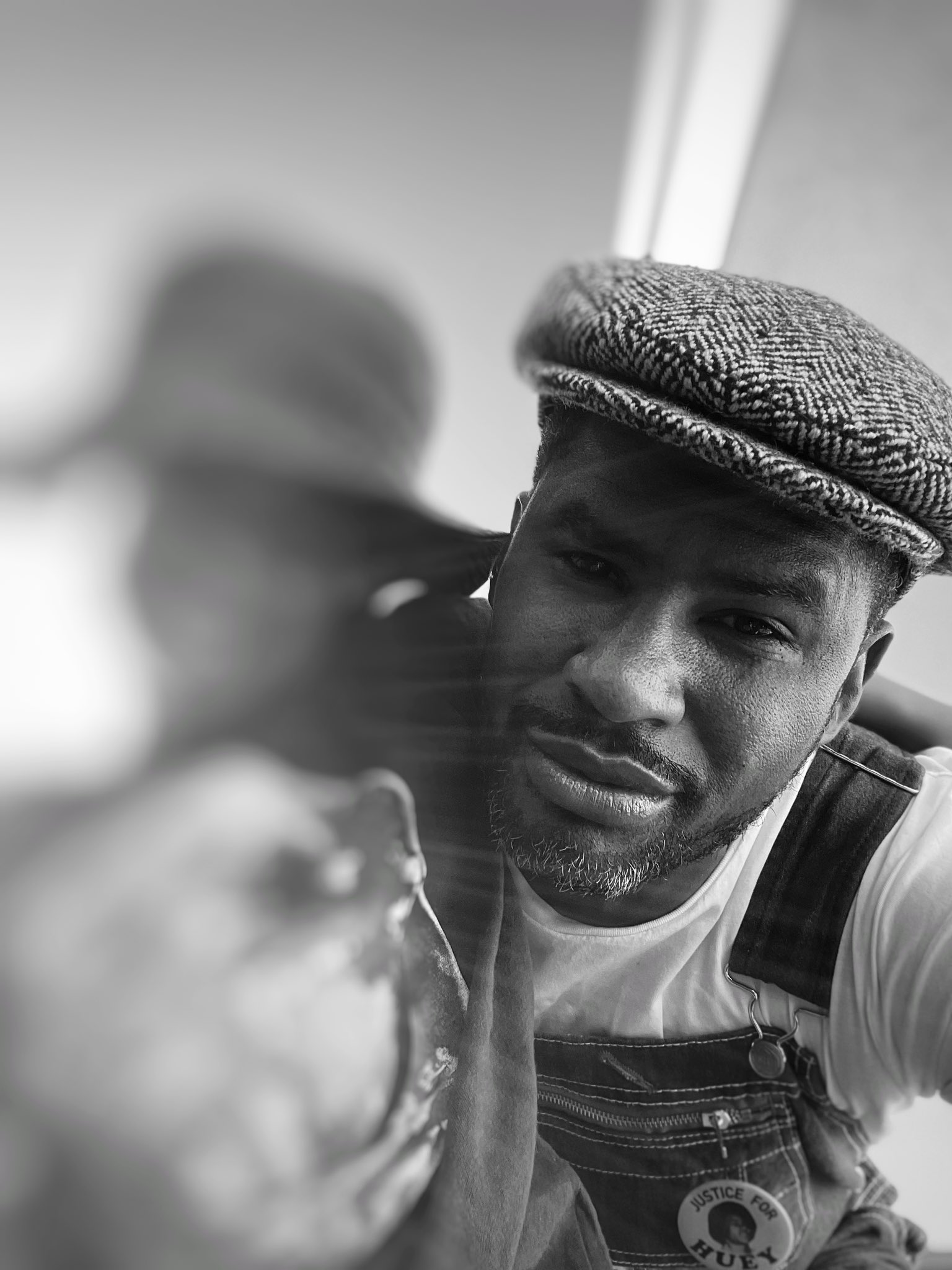 When Dr. Martin Luther King Jr. was arrested in Birmingham, Alabama in 1963, he was wearing denim workwear. He wasn’t wearing his “Sunday best.”

He was aware of the politics of denim.

It was this MLK that wrote ‘Letter from a Birmingham Jail’. 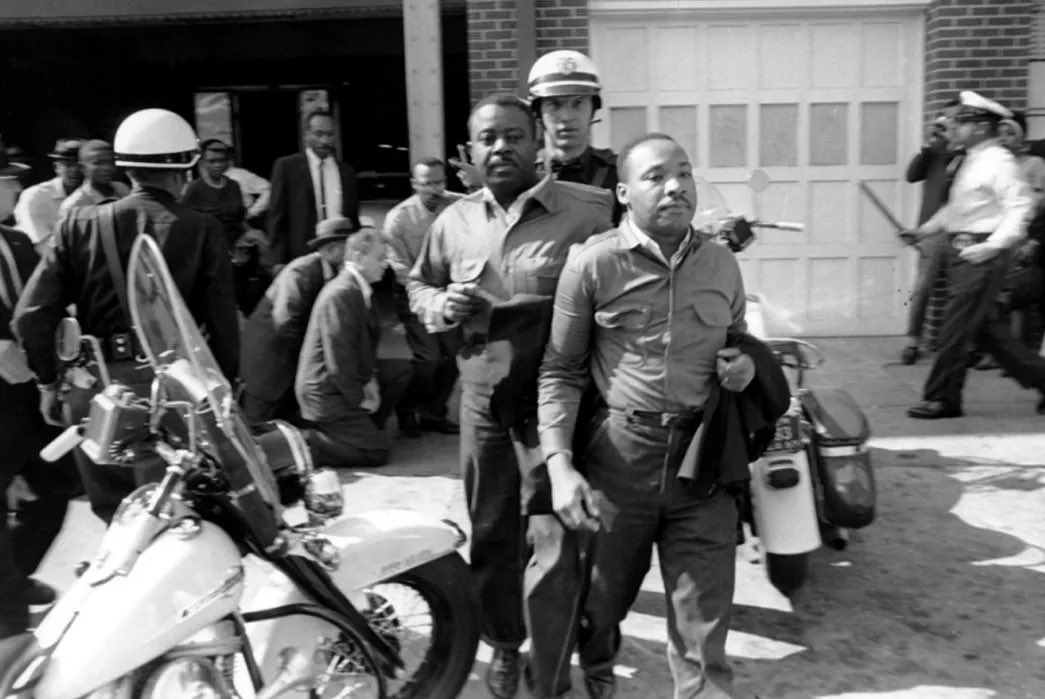 When Joyce Ladner, Kwame Ture (then (Stokely Carmichael) and other members within SNCC purposely rocked denim overalls, as a uniform, it was a conscious effort to build with Black folks that were most terrorized by violence of Jim Crow America. 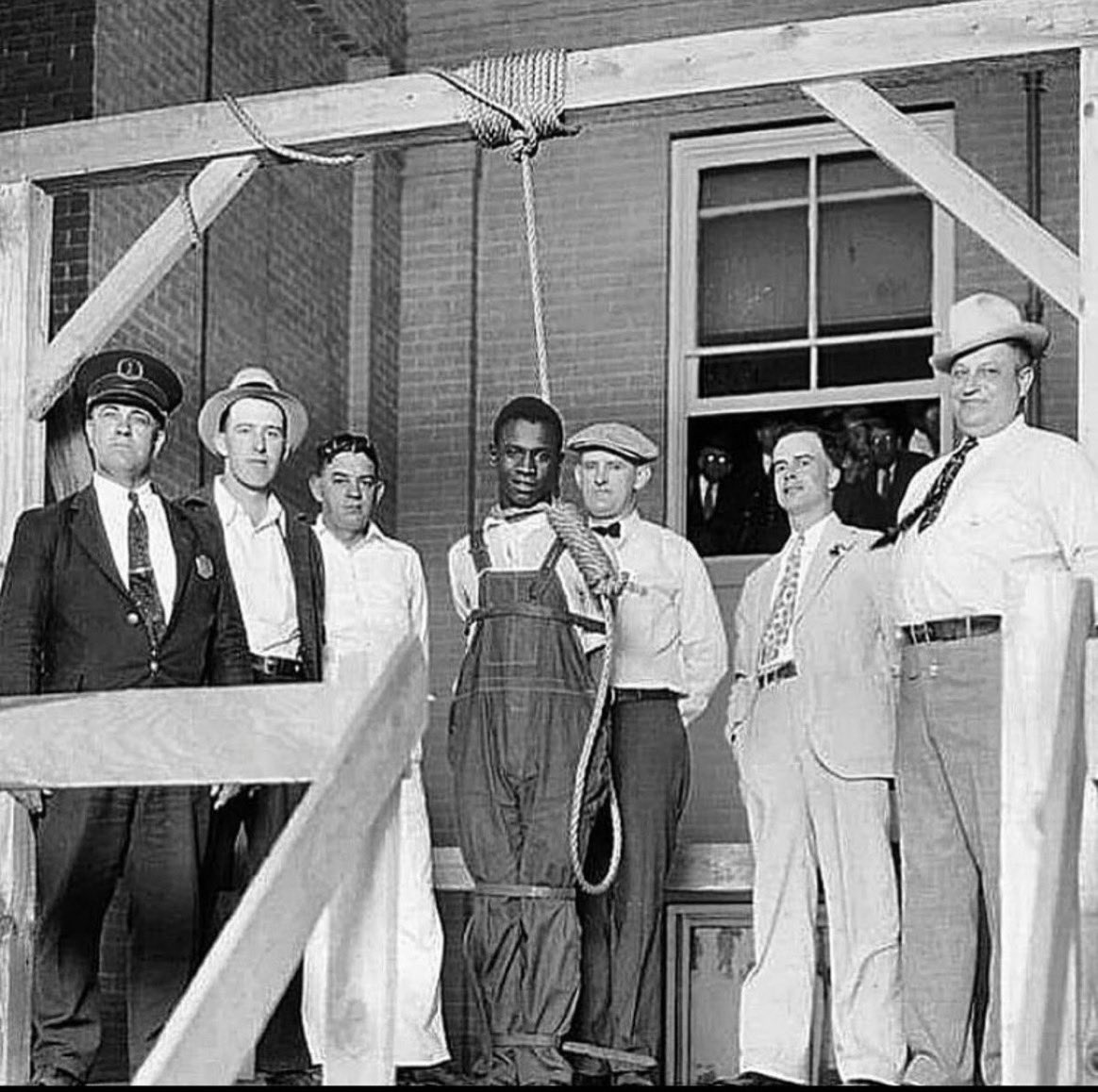 I found this all pretty fascinating. Obviously for me, overalls are a thing of comfort and a bit of statement of personal weirdness and quirk. But there’s history behind them, a dark and important history that hasn’t even played out completely yet.

This entry was posted in Uncategorized and tagged overalls. Bookmark the permalink.
Loading Comments...